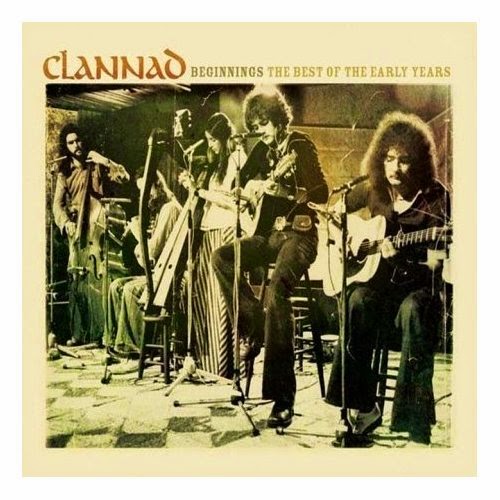 This is a playlist of these half dozen early Clannad favs on YouTube:

Lisa Gade and Marques Brownlee are two of my favorite mobile tech reviewers. Tech journalism is overwhelmingly filled with sharks putting out bias against the competition and for whoever happens to be footing the bill (i.e. Samsung, Apple). These two above are different, as is this guy: 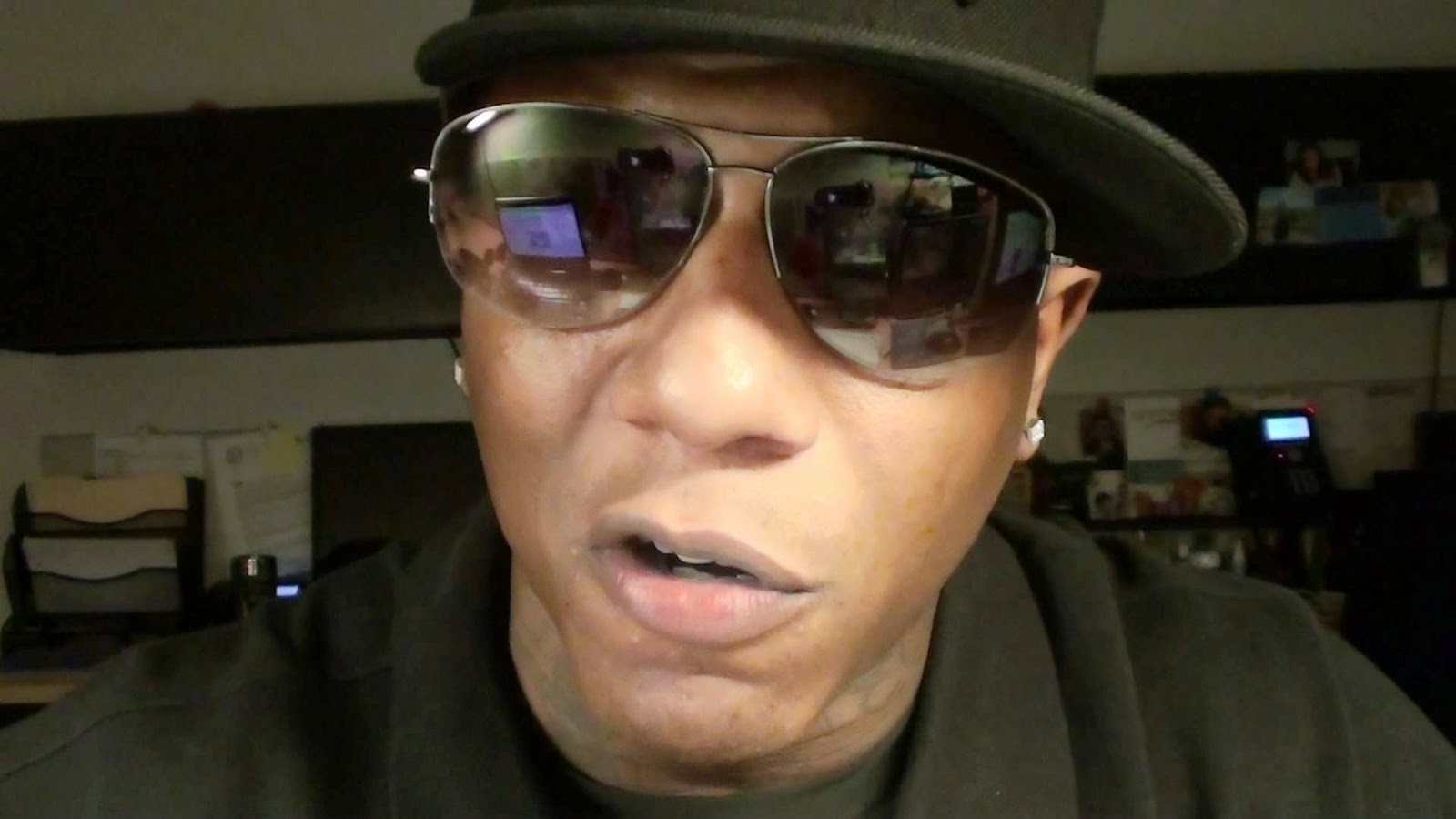 Flossy Carter! Here's another guy who'll give you honest reactions and make it fun to listen.

You can check them all out on YouTube. There are plenty other good reviewers, sure, but so many of the videos and articles that come out surrounding new technology, especially with regard to cell phones, tablets, or laptops, are just pure bull.

Remember the next time an awesome gadget comes out, and you do a Google/Bing search, and the first article at the top is some schmuck who has been paid to come up with a nasty headline and arrogant observations that belittle your intelligence, check out Lisa, Marques, and Flossy. They will without fail give you what a good journalist should - integrity. Their observations haven't been bought.

As for me, I have been a fan of Windows Phone and will continue to be even if I get an Android down the road - I have my eyes on the LG G3 for sure these days. Alongside the Macbook Pro and the Surface 2, I'd have a nice tech salad. Whatever happens, the fall lineup of phones should be pretty exciting all around for Apple, Google, and Microsoft fans alike. And with those phones and gadgets, plenty of spin.

You'll have the opportunity to watch sheep bash the competition in the comments sections of articles if that's your thing. Honestly it's a guilty pleasure of mine, but nothing beats a good unbiased review. In the end, facts matter. We all have different needs and tastes. Rhetoric that respects that wins first place. The rest is a circus.